Dell PowerEdge is a server line by Dell, following the naming convention for other Dell products: the PowerVault (data storage) and the PowerConnect (data transfer & switches).

Below is an overview of current and former servers within Dell’s PowerEdge product line. Different models are or were available as towers, 19-inch racks or blades. In the current naming scheme, towers are designated by T, racks by R, and blades by M (for modular).The 19″ rack-servers come in different physical heights expressed in rack unit or U. Most modern servers are either 1U or 2U high while in the past the 4U was more common

Over the years, many different types of PowerEdge servers have been introduced and there was wide variety of product and family codes used within the PowerEdge name.

The Dell Itanium-based servers were introduced before this new naming-convention was introduced and were only available as rack servers.

Since the introduction of the Generation 10 servers in 2007 Dell has adopted a standardized method for naming their servers; the name of each server is now represented by a letter followed by 3 digits. The letter indicates the type of server: R (for Rack-mountable) indicates a 19″ rack-mountable server, M (for Modular) indicates a blade server, whilst T (for Tower) indicates a stand-alone server.

This letter is then followed by 3 digits.

The 13th generation of Dell PowerEdge servers brings you powerful server solutions to accelerate workloads, automate management and simplify deployment. In our most advanced lineup of rack, tower and shared infrastructure platforms to date, you get peak performance, versatile configurations, zero-touch deployment and intelligent management embedded in every server.

This page serves as an in depth technical resource and aggregation point for technologies relevant to the Dell PowerEdge 13th Generation of servers.

Our next-generation PowerEdge servers combine state-of-the-art industry advances in processing and memory technology with customer-inspired Dell innovations that optimize for choice and flexibility at any scale. The first of these servers include:

Since Generation 10 there are models for the M1000e enclosure. The blade-servers in Generation 8 and Generation 9 are using another enclosure that is not compatible with the current M1000e system. In form-factor there are two models: half-height and full-height. In an enclosure you can fit 8 full or 16 half-height blades (or a mix). Each server has two or four on-board NIC’s and two additional Mezzanine card-slots for additional I/O options: 1 Gb or 10 Gb Ethernet cards, Fibre ChannelHBA’s or InfiniBand slots. Apart from USB connectors a blade-server doesn’t offer direct connections: all I/O goes via the midplane of the enclosure. 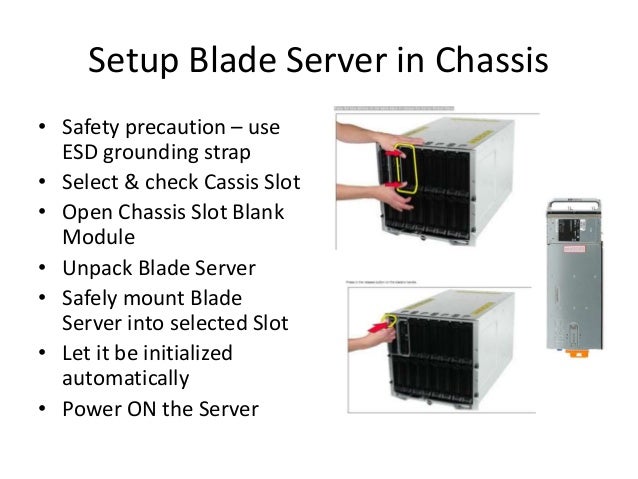 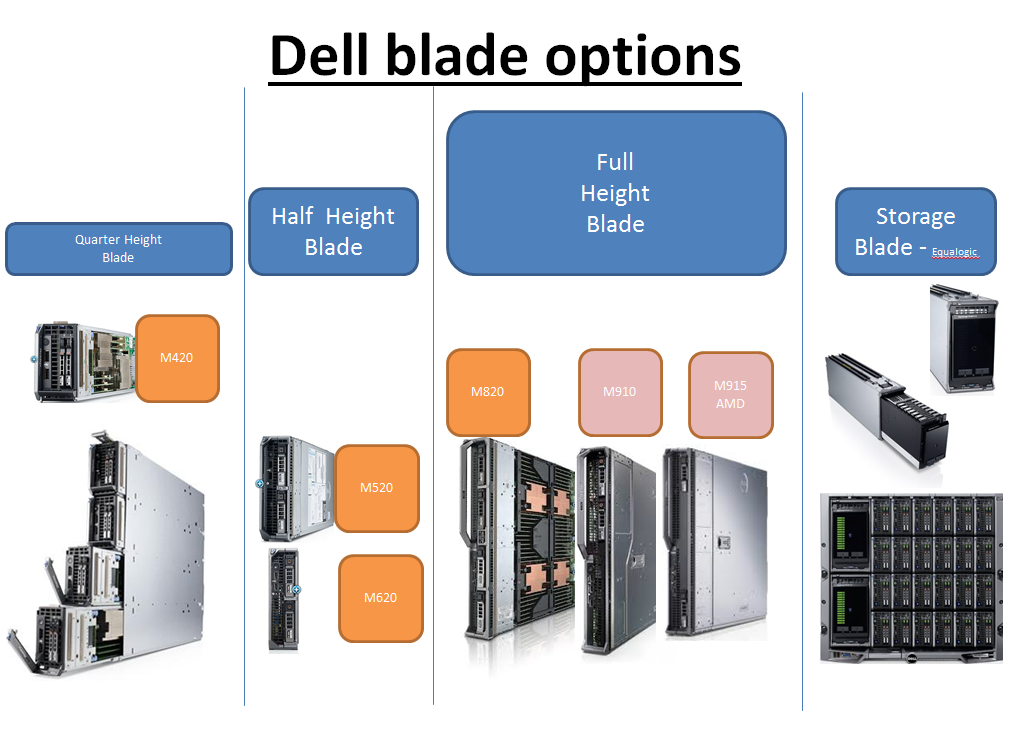 Dell uses the name PowerEdge RAID Controller (PERC) for proprietary versions of its RAID computer storage controllers. The related software in the PERC Fault Management Suite offered facilities such as the Background Patrol read, which aims to fix bad sectors on online RAID disks running under some of the PERC controllers around 2006. These cards were equipped with hardware from LSI Corporation or Intel, 256 MBytes of memory (upgradeable on the 5/i to 512 MB), support up to 8x SATA 3.0 Gbit/s drives without the use of expanders. They had an optional Battery Backup Unit (BBU) to allow more flexible use of the memory during writes, enhancing performance in RAID5 and 6, and operate over the PCI Express interface. Although PowerEdge is mainly used to refer to servers there are a few systems where the term PowerEdge refers to systems of which servers are (just) a part. Examples of these usages are:

PowerEdge M1000e – the Dell blade-server system where the complete system uses the term PowerEdge, and M1000e refers to the chassis and the complete combination of components in them. The individual non-server components have also their own name in their ‘own’ family such as PowerConnect M-switches or EqualLogic blade-SAN.

PowerEdge VRTX – the converged system consisting of (up to) 4 PowerEdge M-blade servers, the built-in storage solution and the I/O networking module.