VMware, Inc. is a subsidiary of Dell Technologies that provides cloud computingand platform virtualization software and services.It was the first commercially successful company to virtualize the x86 architecture.

VMware’s desktop software runs on Microsoft Windows, Linux, and macOS, while its enterprise software hypervisor for servers, VMware ESXi, is a bare-metal hypervisor that runs directly on server hardware without requiring an additional underlying operating system.

In 1998, VMware was founded by Diane Greene, Mendel Rosenblum, Scott Devine, Ellen Wang and Edouard Bugnion.Greene and Rosenblum, who are married, first met while at the University of California, Berkeley.Edouard Bugnion remained the chief architect and CTO of VMware until 2005,and went on to found Nuova Systems (now part of Cisco). For the first year, VMware operated in stealth mode, with roughly 20 employees by the end of 1998. The company was launched officially early in the second year, in February 1999, at the DEMO Conference organized by Chris Shipley. The first product, VMware Workstation, was delivered in May 1999, and the company entered the server market in 2001 with VMware GSX Server (hosted) and VMware ESX Server (hostless).

VMware software provides a completely virtualized set of hardware to the guest operating system.VMware software virtualizes the hardware for a video adapter, a network adapter, and hard disk adapters. The host provides pass-through drivers for guest USB, serial, and parallel devices. In this way, VMware virtual machines become highly portable between computers, because every host looks nearly identical to the guest. In practice, a system administrator can pause operations on a virtual machine guest, move or copy that guest to another physical computer, and there resume execution exactly at the point of suspension. Alternatively, for enterprise servers, a feature called vMotion allows the migration of operational guest virtual machines between similar but separate hardware hosts sharing the same storage (or, with vMotion Storage, separate storage can be used, too). Each of these transitions is completely transparent to any users on the virtual machine at the time it is being migrated.

VMware Workstation, Server, and ESX take a more optimized path to running target operating systems on the host than that of emulators (such as Bochs) which simulate the function of each CPU instruction on the target machine one-by-one, or that of dynamic recompilation which compiles blocks of machine-instructions the first time they execute, and then uses the translated code directly when the code runs subsequently (Microsoft Virtual PC for macOS takes this approach). VMware software does not emulate an instruction set for different hardware not physically present. This significantly boosts performance, but can cause problems when moving virtual machine guests between hardware hosts using different instruction sets (such as found in 64-bit Intel and AMD CPUs), or between hardware hosts with a differing number of CPUs. Software that is CPU agnostic can usually survive such a transition, unless it is agnostic by forking at startup, in which case, the software or the guest OS must be stopped before moving it, then restarted after the move.

VMware’s products predate the virtualization extensions to the x86 instruction set, and do not require virtualization-enabled processors. On newer processors, the hypervisor is now designed to take advantage of the extensions. However, unlike many other hypervisors, VMware still supports older processors. In such cases, it uses the CPU to run code directly whenever possible (as, for example, when running user-mode and virtual 8086 mode code on x86). When direct execution cannot operate, such as with kernel-level and real-mode code, VMware products use binary translation (BT) to re-write the code dynamically. The translated code gets stored in spare memory, typically at the end of the address space, which segmentationmechanisms can protect and make invisible. For these reasons, VMware operates dramatically faster than emulators, running at more than 80% of the speed that the virtual guest operating system would run directly on the same hardware. In one study VMware claims a slowdown over native ranging from 0–6 percent for the VMware ESX Server.

VMware’s approach avoids some of the difficulties of virtualization on x86-based platforms. Virtual machines may deal with offending instructions by replacing them, or by simply running kernel code in user mode. Replacing instructions runs the risk that the code may fail to find the expected content if it reads itself; one cannot protect code against reading while allowing normal execution, and replacing in place becomes complicated. Running the code unmodified in user mode will also fail, as most instructions which just read the machine state do not cause an exception and will betray the real state of the program, and certain instructions silently change behavior in user mode. One must always rewrite, performing a simulation of the current program counter in the original location when necessary and (notably) remapping hardware code breakpoints.

The VMware product line can also run different operating systems on a dual-boot system simultaneously by booting one partition natively while using the other as a guest within VMware Workstation. 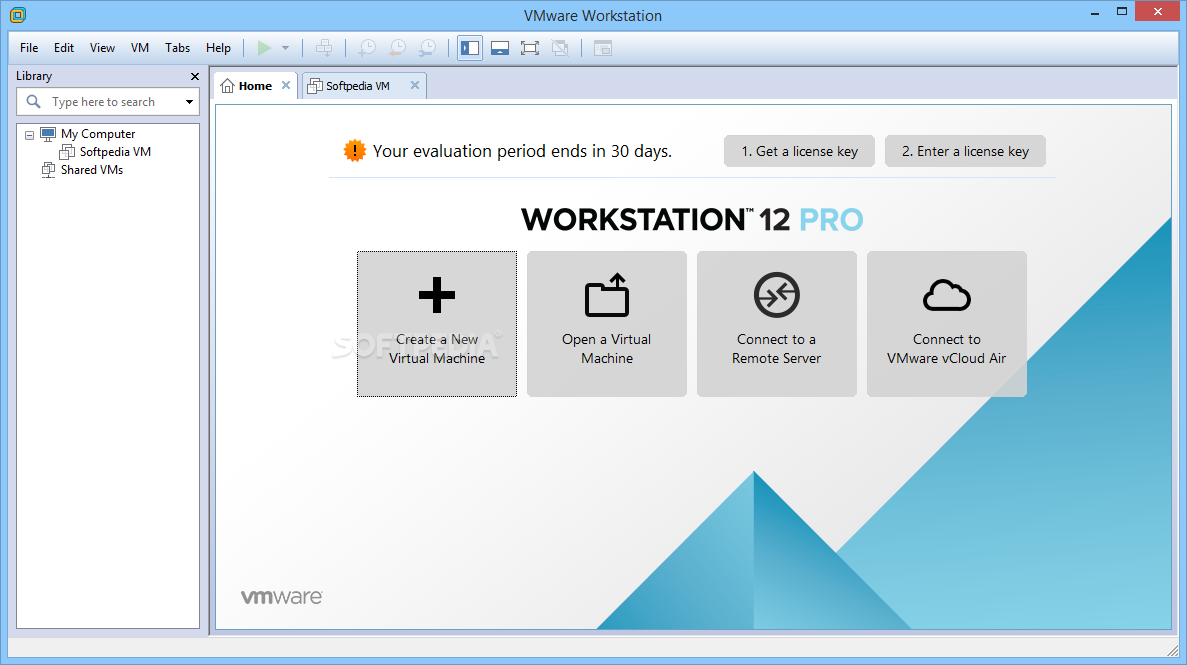 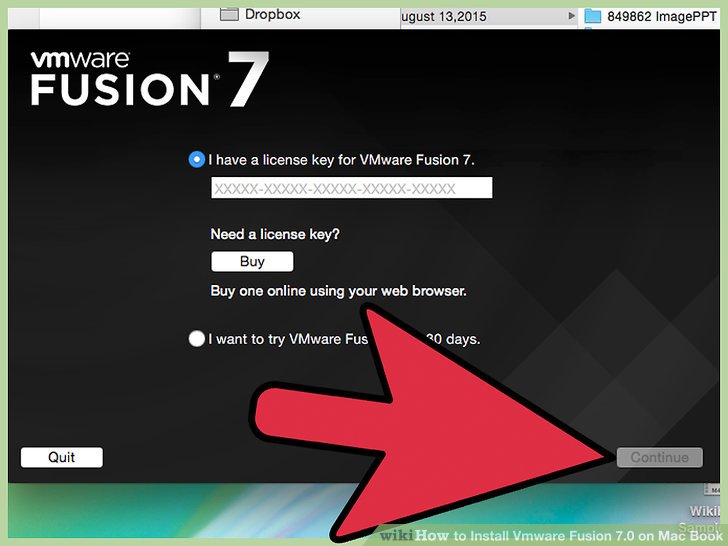 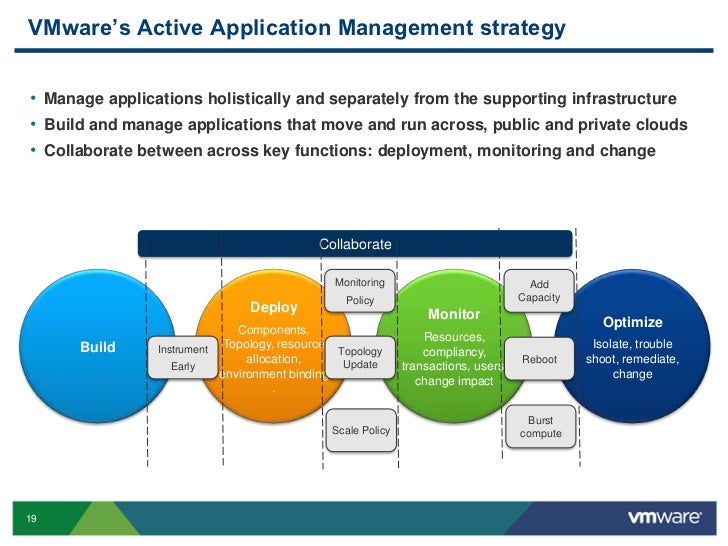